Thank you for your patience while we retrieve your images. 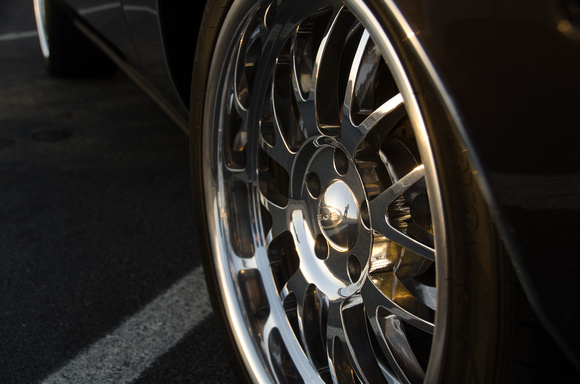 Please "like" My group to stay posted on new pics
https://www.facebook.com/groups/aksnapshots/


From Wikipedia, the free encyclopedia
The Plymouth Barracuda is a two-door car that was manufactured by the Plymouth division of the Chrysler Corporation from 1964–1974.
The first-generation Barracuda, a fastback A-body coupe based on the Plymouth Valiant, had a distinctive wraparound back glass and was available from 1964–1966.
The second-generation 1967–1969 Barracuda, though still Valiant-based, was heavily redesigned. Second-generation A-body cars were available in fastback, notchback, and convertible versions.
The 1970–1974 E-body Barracuda, no longer Valiant-based, was available as a coupe and a convertible, both of which were very different from the previous models. The final model year for the Barracuda was 1974.
© www.aksnapshots.com
Powered by ZENFOLIO User Agreement
Cancel
Continue